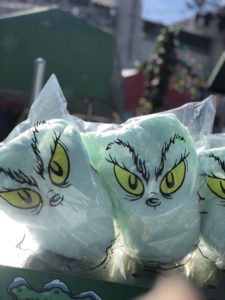 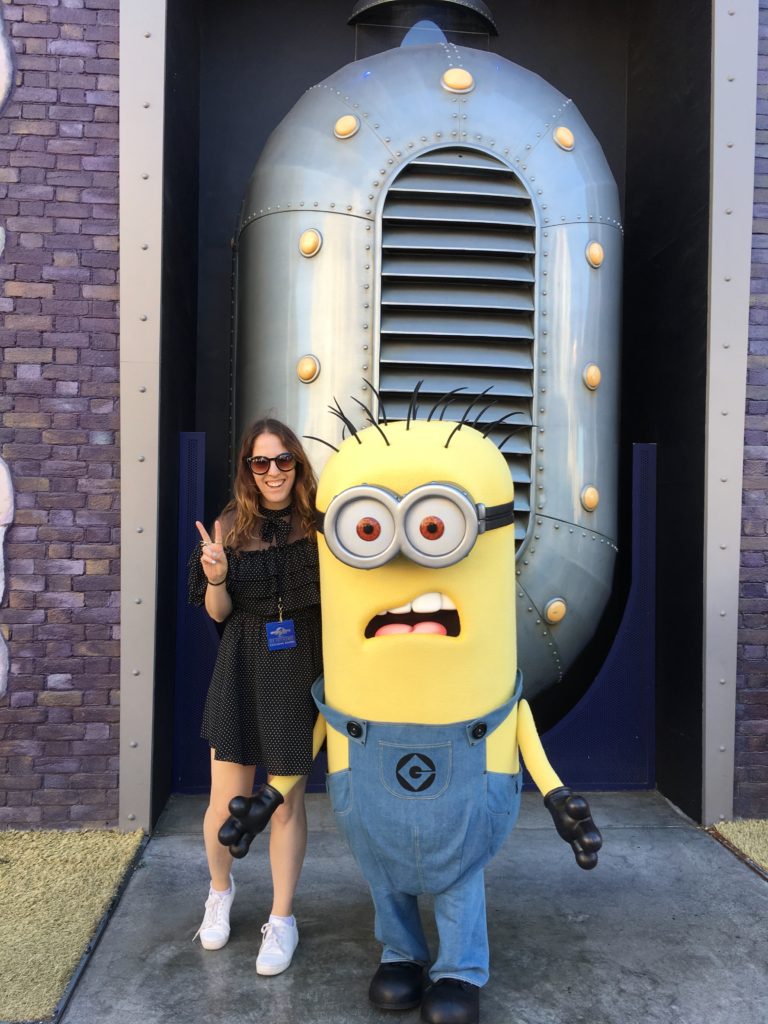 Now, the last time I ran a little theme park running race, it ? did ? not ? go ? well. My brother mistakenly (cough) signed up for the Disneyland Star Wars Half-Marathon, and it being non-refundable, forced both his wife and myself into upgrading from our planned 5K to running thrice as many miles as I’d ever pitter-pattered my feet through in my human life. END_OF_DOCUMENT_TOKEN_TO_BE_REPLACED